Balenciaga in Canary Wharf, London Five Moncler Jackets To See You Through Winter A Look at Kith Women Winter 2022 Mike Amiri Teams Up With Wes Lang For Their Latest Collaboration The Moncler Maya 70 Jacket Ease Into The Autumn With These 6 Transitional Jackets A.P.C. X Lacoste 7 Red-Hot T-Shirts To Refresh Your Summer Wardrobe 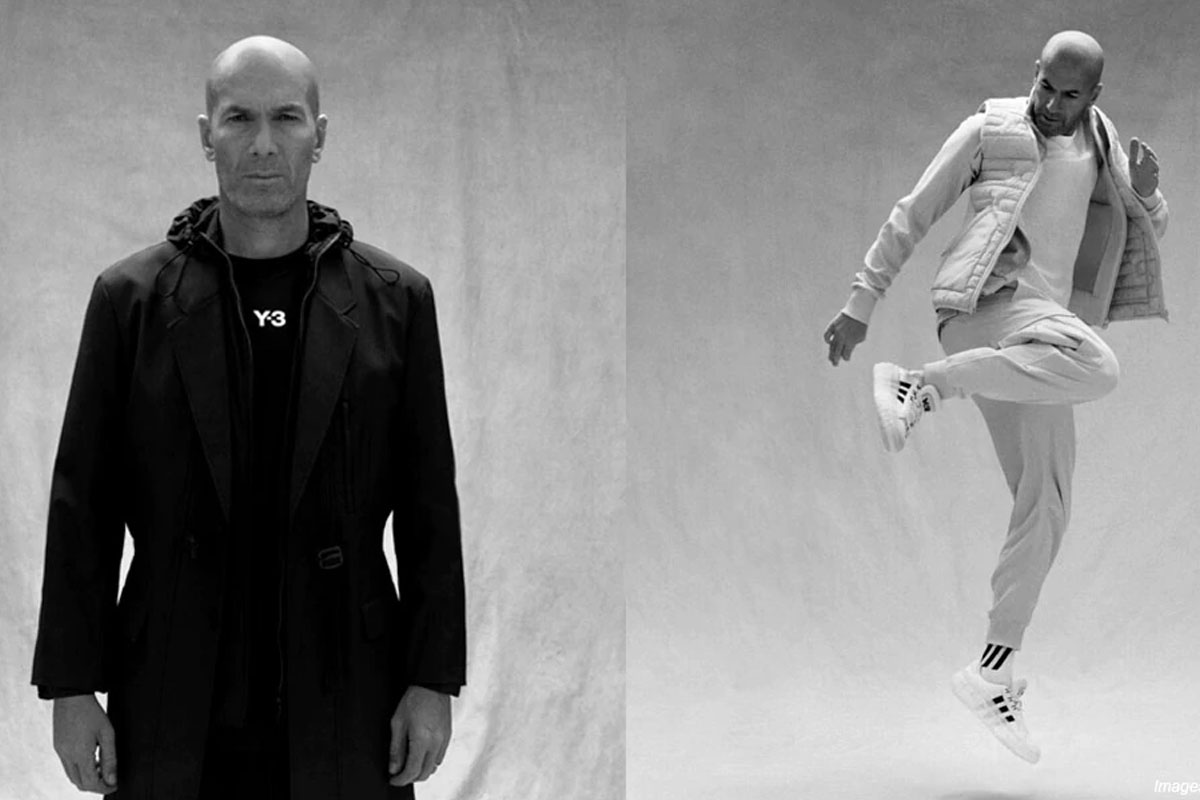 2022 marks 20 years’ worth of collaborative exhibitions between Yohji Yamamoto and adidas by ways of their joint creative endeavour Y-3. What started out as a relatively novel, experimental fusion of luxury high fashion and sportswear has evolved into an enterprise all onto itself; a sports fashion juggernaut that’s essentially redefined the sub-genre and can perhaps be credited with ushering in the emerging contemporary streetwear market.

Y-3 represented a spiritual deconstruction of the barriers between the worlds of fashion and sports, two entities that existed primarily within their own vacuums at the time of the label’s inception. Y-3 sought to identify and implement complementing assets from the two separate divisions to create a unique, symbiotic bond between them. The resulting fruits of their creative labour is an archive of designs that refuse to delineate where Yohji begins and adidas ends. Of course today, the lines between the two have been blurred practically beyond recognition with buzzwords like ‘athleisure’ regularly bandied about and collaborations between (seemingly) radically contrasting labels becoming commonplace. But most would agree that Y-3 walked for many to run in that regard and their continued success is a testament to the many years they’ve spent honing and fine-tuning their patented formula.

Y-3’s Spring/Summer 2022 collection is a commemoration of the label’s 20th anniversary, introducing an assortment of designs that are arguably more ‘Yohji’ than they’ve ever been before with long, flowing silhouettes and a certain fluidity throughout, where shirts and tees and almost indistinguishable from track tops and hoodies. Our latest Y-3 showcase features a collection of styles that are game-changers in their own right, but more importantly, they come together to form a complete body a work that very much aligns with the artistic vision for this special celebratory campaign. To mark the occasion, we’ve selected five of our favourite pieces from Y-3’s 20th anniversary collection. 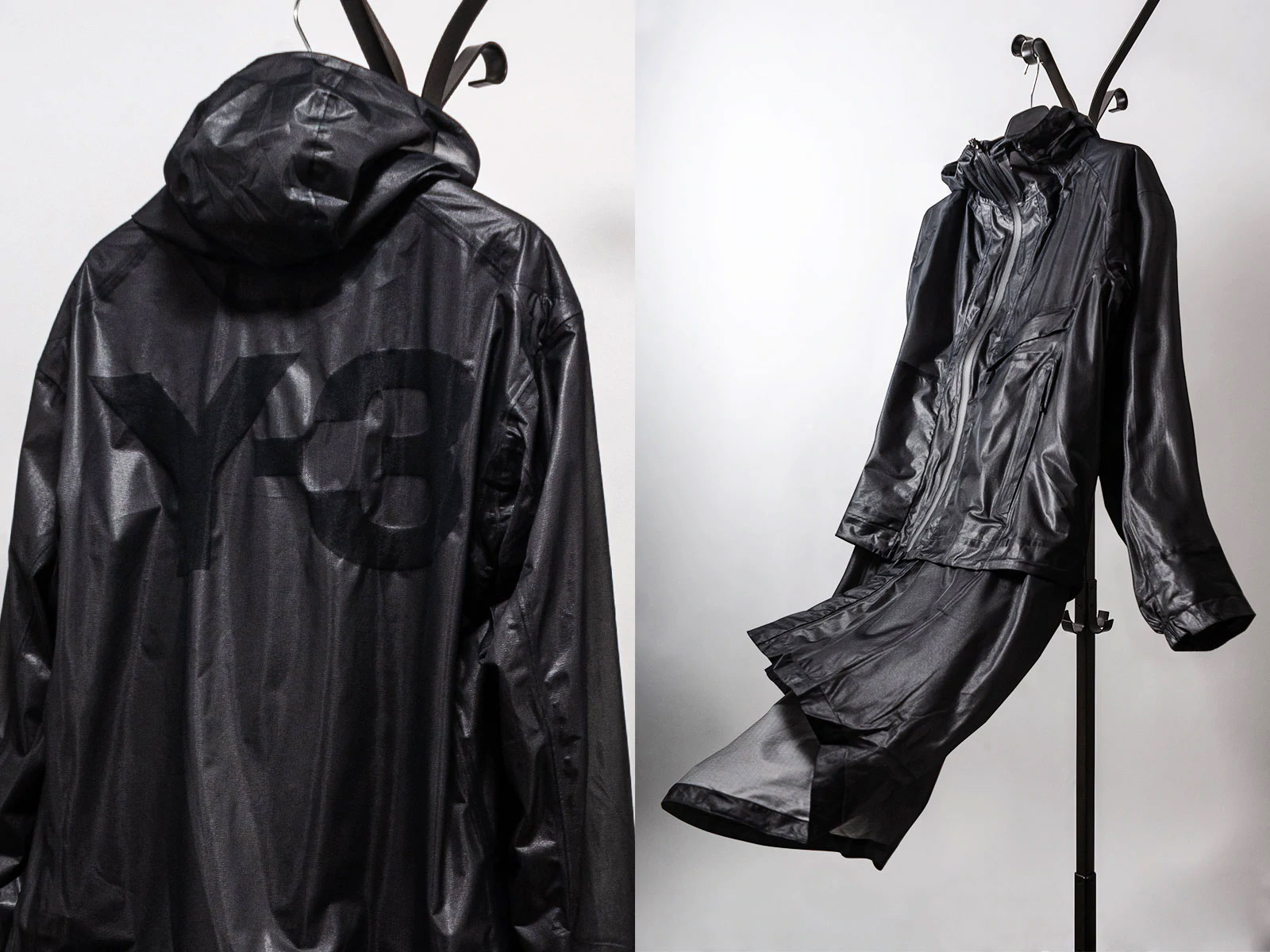 When we say that Y-3’s latest collection is ‘more Yohji than ever before’, Y-3’s Black Classic Sheer Nylon Parka is the piece that comes to mind before any other. Its draping, almost cape-like profile is reminiscent of some of the most essential pieces from Yohji Yamamoto’s extensive archive. Crucially, however, it possesses just the right amount of adidas DNA with a technical sheer nylon shell to reinforce its performance-focused qualities. 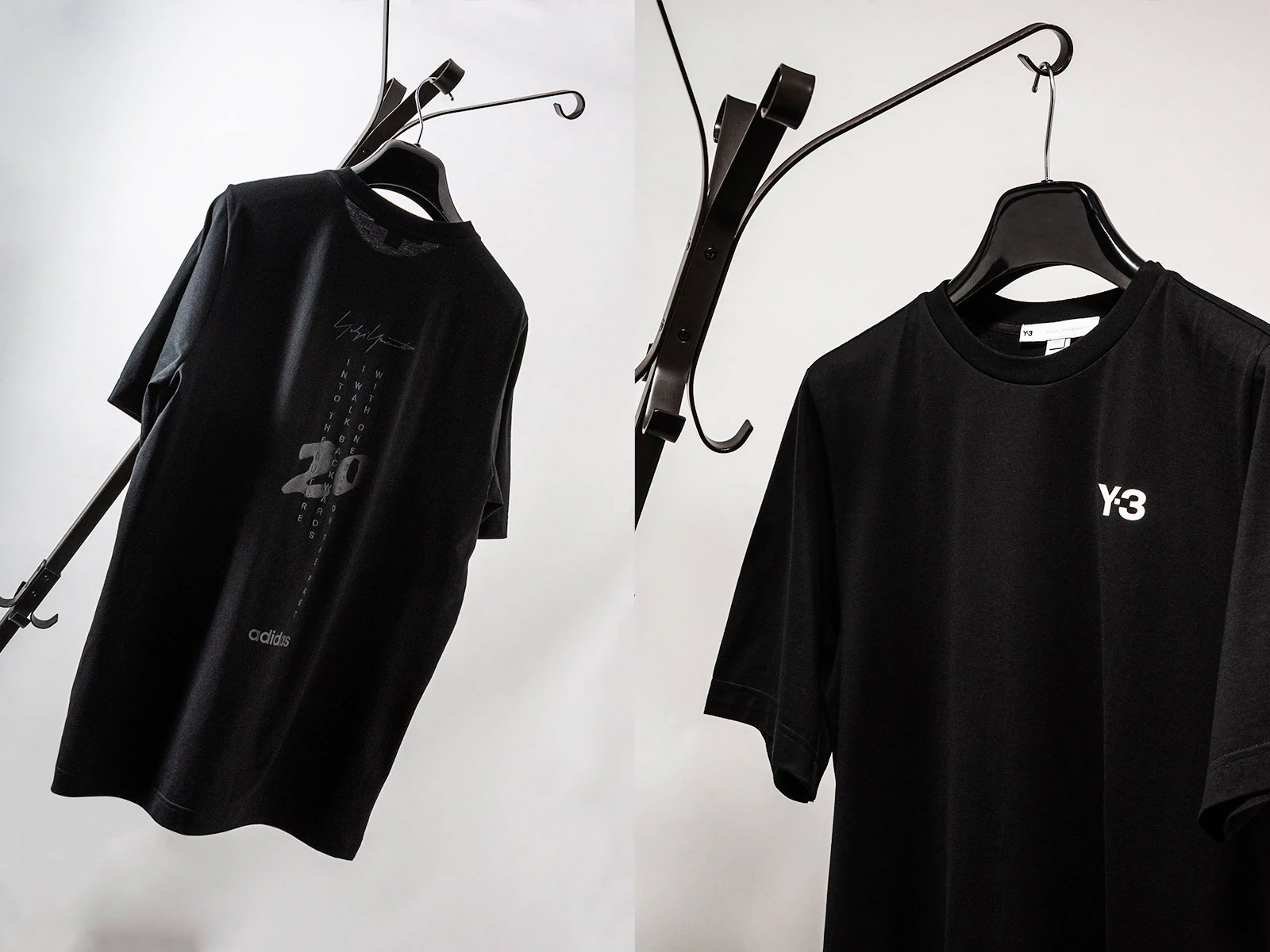 How could we put together such an edit without including one of the fantastic 20th anniversary commemorative designs? The celebratory graphic featured on this Y-3 Black 20th Anniversary T-Shirt is printed and embroidered across a varying range of silhouettes throughout the collection and features Y-3’s ideological maxim for the campaign; a musing on how they’ve harnessed the rich history of the brand to propel it into the future. You can also find this exclusive commemorative graphic on our 20th anniversary hoodie. 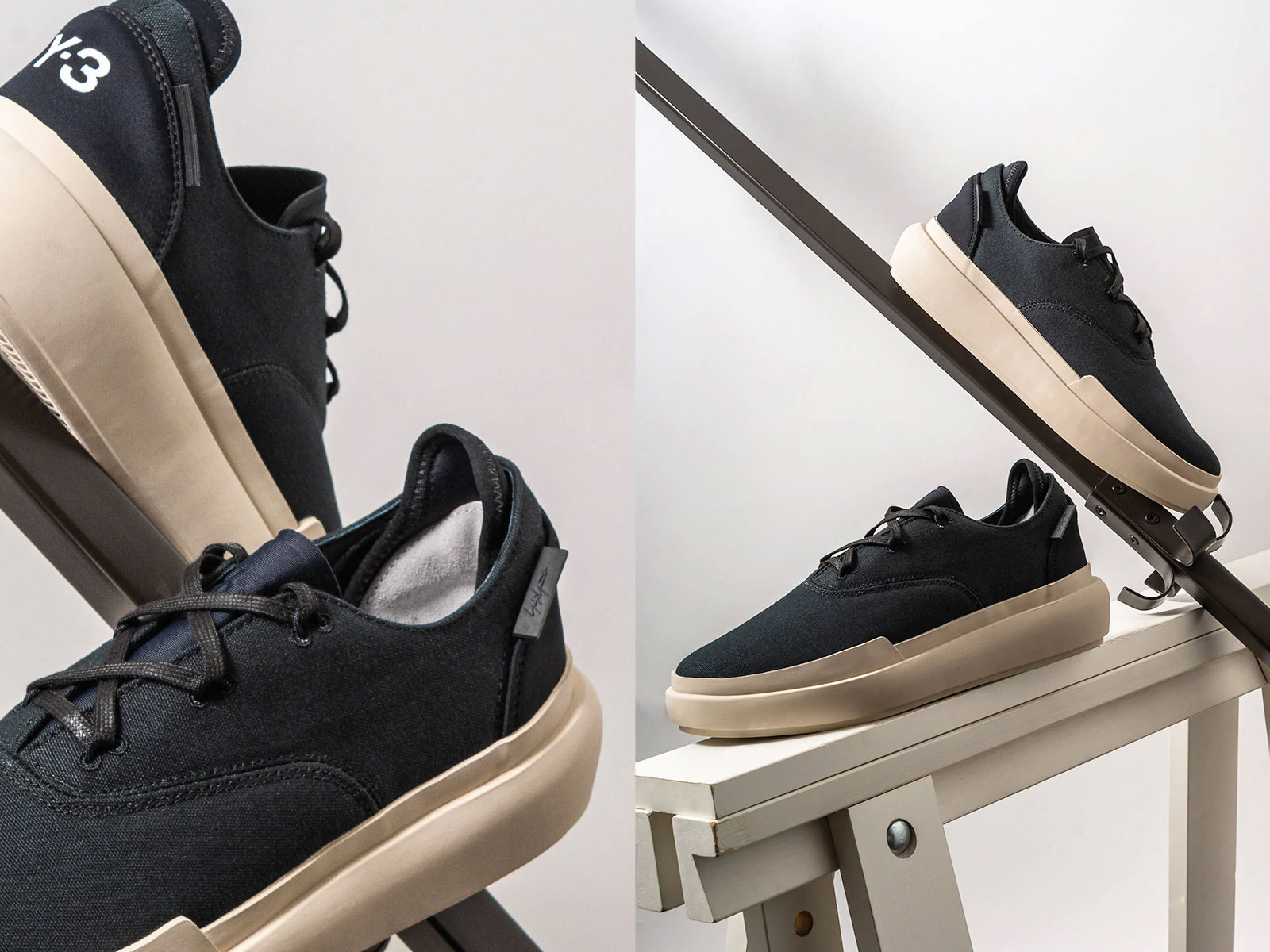 Y-3 Ajatu Court Formal Black Trainers draw inspiration from the renowned adidas Nizza basketball shoes, using them as the template for this experimental new design. The subtle, minimalist aesthetic feeds into the intrinsic ‘formality’ of the unit, challenging our notion of what a typical sports shoe should look like. Yet once again, that patented adidas source code is baked into the design with the canvas body and neoprene accents establishing a more relaxed, off-duty persona. 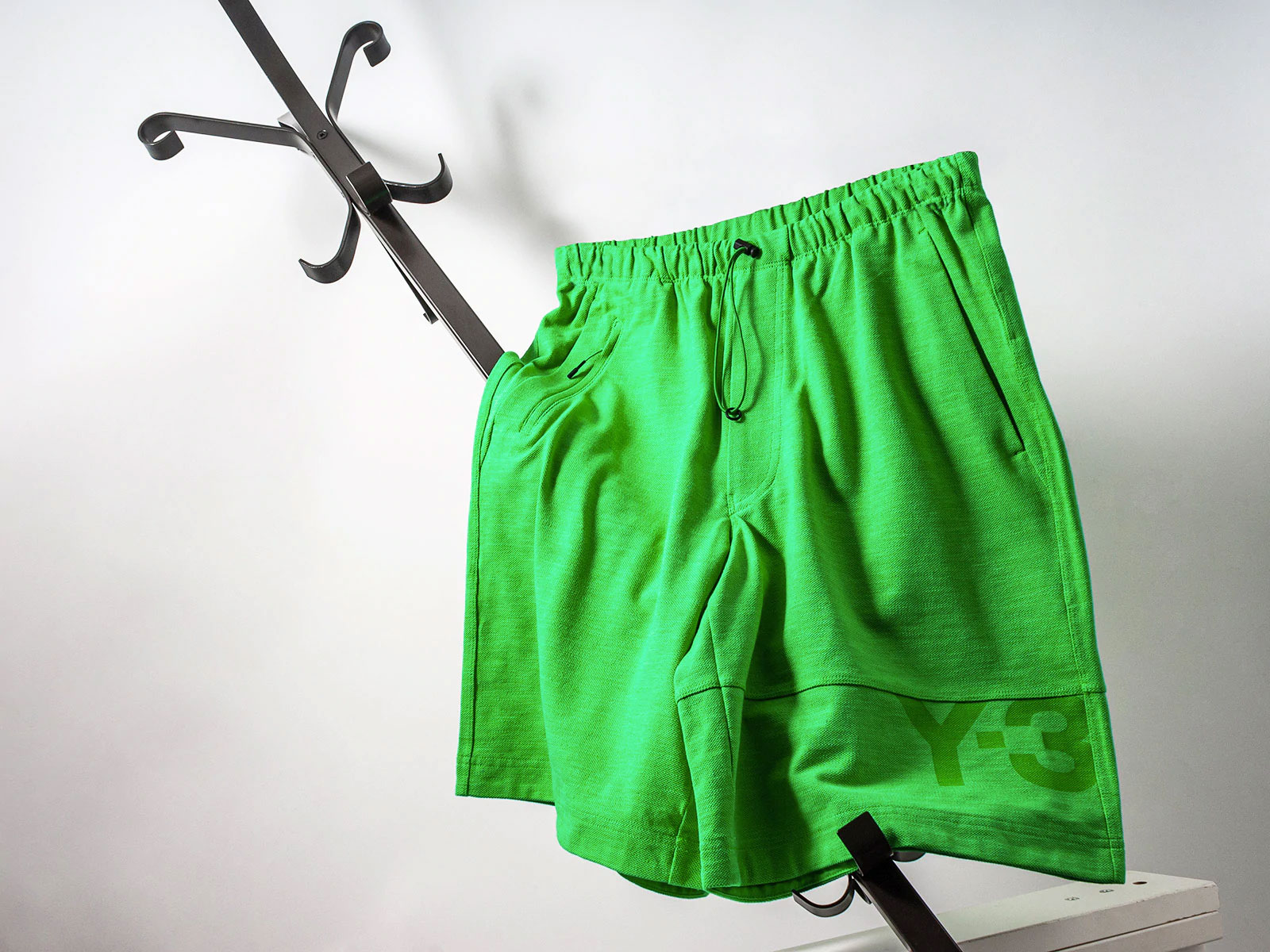 Y-3’s Green Classic Pique Shorts are exactly the kind of jump-starter you need to revitalise your workout regime, with an electric, neon green colour palette that inspires the wearer to match that energy and really get active. And with a breathable pique mesh construction, all that built up energy has an efficient conduit for dispersion when your workouts get particularly intense. 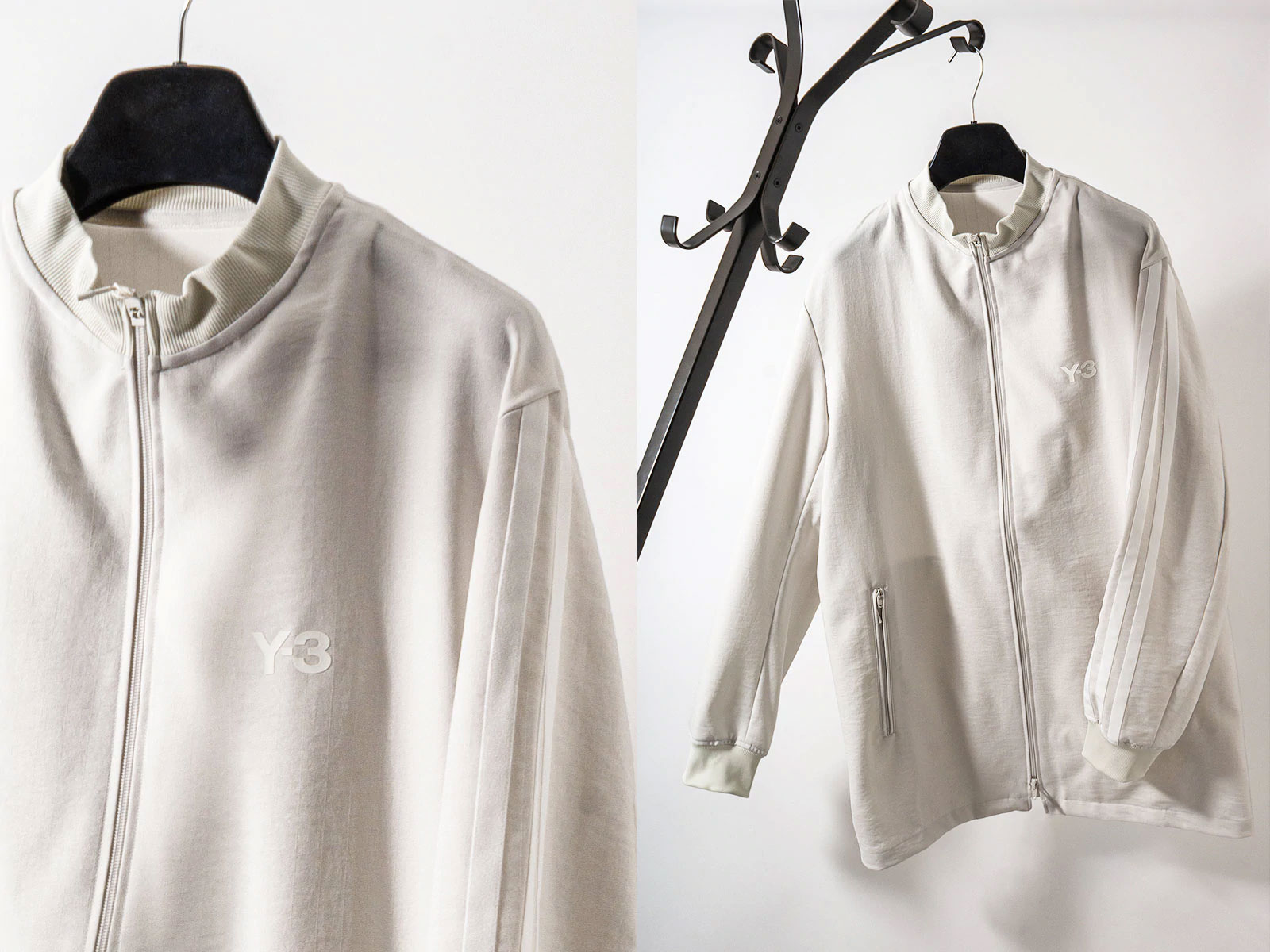 Y-3’s Orbit Grey CH1 Stripes Track Top is really the culmination of two decades’ worth of collaborative work between Yohji Yamamoto and adidas, a re-examination of what initially brought their two worlds together. The essential rudiments of both labels are so immediately visible, yet they live together in perfect harmony rather than in spite of each other. The long, flowing body and muted colour palette (unquestionably Yohji-inspired imprints) marry perfectly with the subtle 3-Stripe adidas branding in this winning hybrid-style design. 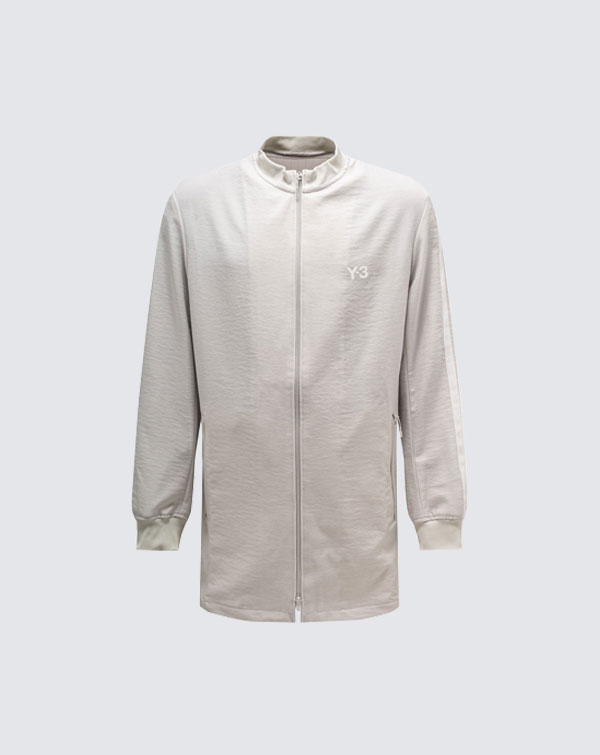 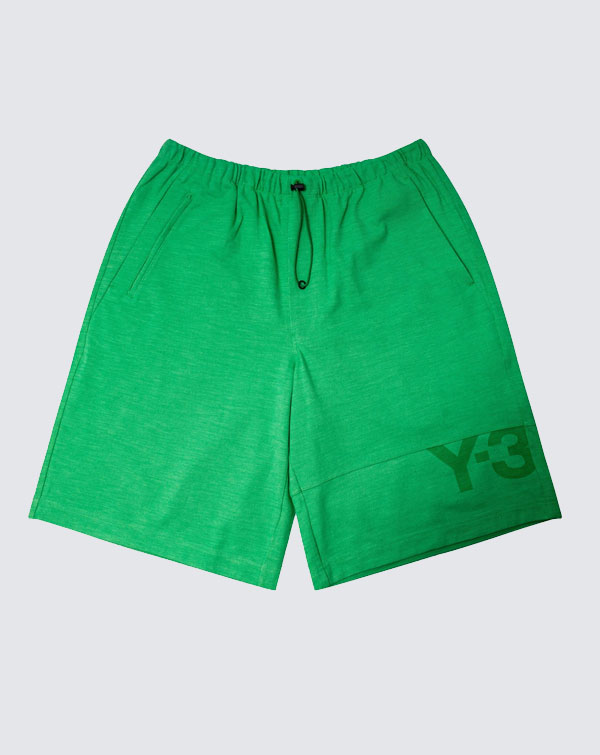 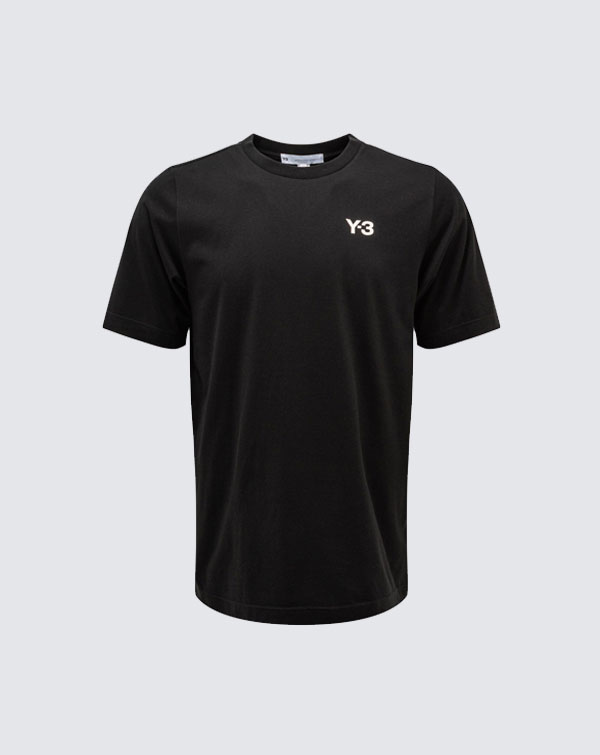 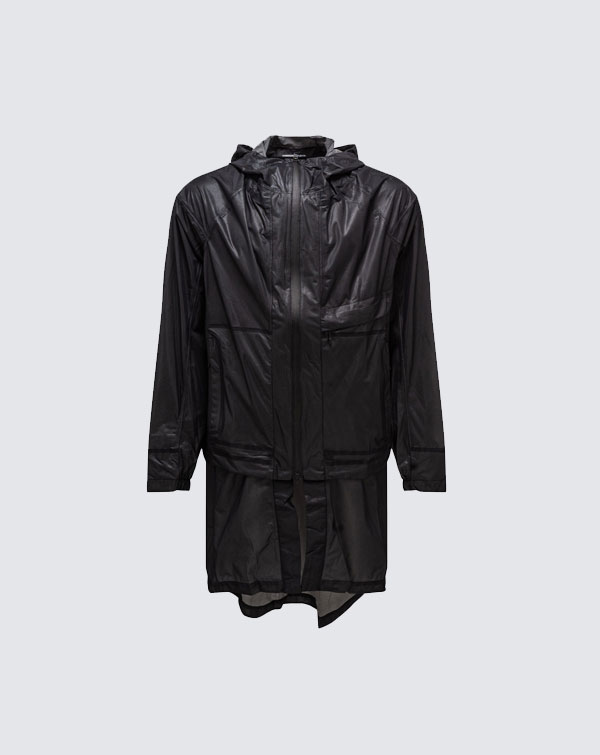